When searching for funeral homes Sydney wide, we chose The Hermitage because it is inviting, warm and comfortable – the quiet place for you and your family to feel at ease during funeral arrangements and times of grief.

Of the many Sydney Funeral Homes, we’re proud to stand apart in creating an atmosphere of comfortable grace for your family.

The Hermitage was the first home built in the area by a free European settler, Frenchman Verincourt de Clambe.

The original 3 rooms constructed in 1802 by de Clambe remain, preserved within the current building.

De Clambe arrived in Sydney in 1801 and was permitted to select land within the Crown Reserves. He was granted 100 acres in the district of Dundas by Governor King. The grant was situated in the area between Old Castle Hill Road and Old Northern Road. In 1802, he built The Hermitage cottage.

During the convict uprising of March 1804, where between one and two hundred prisoners escaped, de Clambe’s property was raided.

De Clambe died suddenly on 4 June 1804. He was buried on the property in a stone vault, although the exact location of his gravesite is not known. 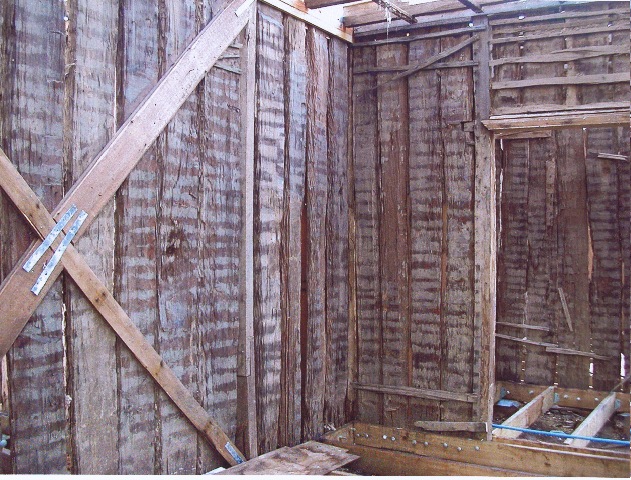 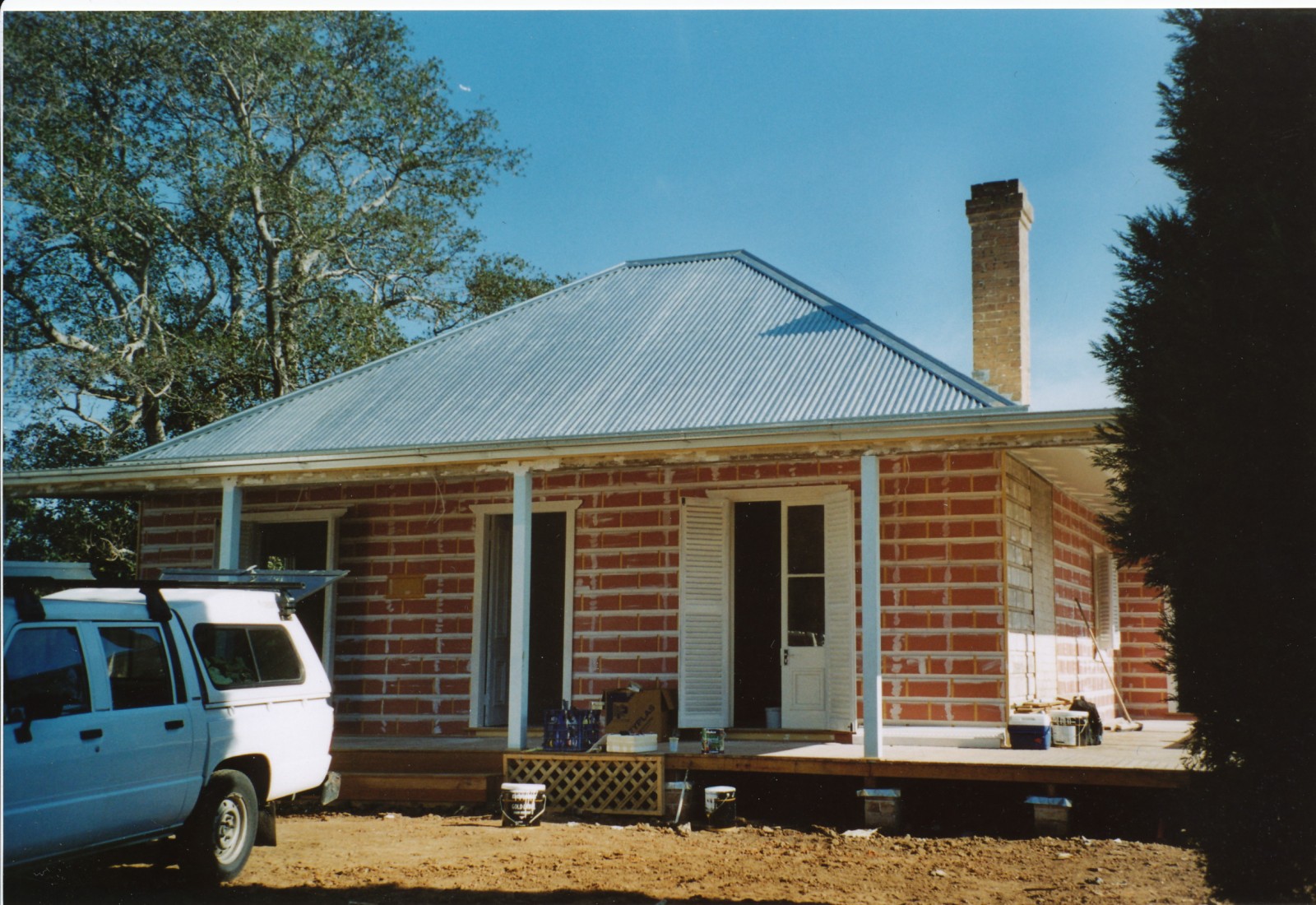 Following his death, the land and the cottage were sold and later reverted to the Crown. It passed through various Hills district personalities over the years, including John Duff, Robert Hazard, Hannah Walker, Edward Fuller, Elizabeth Black, Cyrus Fuller, Benjamin Fuller, John William Forster, Edwin (Ted) Black, George Perry, George Muir, and eventually the Council, as it was divided into smaller lots.

Restoring the Hermitage to its current glory

The Hermitage was restored in 2001. Several of the original rooms in the building are those built and used by de Clambe and are still intact in the centre. During the building’s restoration some of the oldest parts of it were revealed. Gum log slabs built straight onto a dirt floor lie behind the gyprocked walls. Door architraves are very low and many old nails appear to be hand forged.

Historian and author Ralph Hawkins believes that this building may even be one of the oldest existing slab dwellings still standing in New South Wales.

Hills Family Funerals purchased The Hermitage in 2007, moving our funeral home in Sydney to the premises.